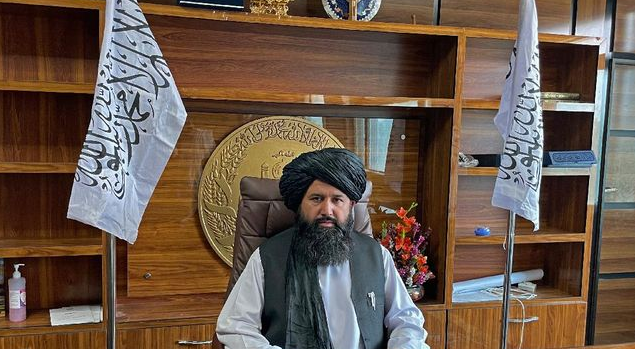 Taliban governor continues to hunt ISIS in hiding -  One of the governors of the Taliban in Afghanistan, Mullah Neda Mohammad, confirmed that he would continue to hunt down ISIS fighters from hiding in his country.

Neda also previously fought against the US-formed Afghan government. Now he occupies the position of Governor of Nangarhar, Afghanistan, after the Taliban managed to retake the country.

"We are still looking for people (ISIS) who are still hiding," Neda Mohammad told AFP.

He also claims to have arrested 70-80 members of IS Khorasan (IS-K), the country's branch of ISIS, since the Taliban under his command took control of Jalalabad City, Nangarhar Province.

IS-K is said to be behind a number of suicide bombings in Afghanistan in recent years. The group is also said to have massacred people inside mosques, in public areas, and in hospitals.

IS-K also claimed responsibility for a suicide bombing that killed more than 100 people, including 13 US troops, near Hamid Karzai International Airport, Kabul. The attack was said to be the largest since the US invaded Afghanistan in 2011.

The US retaliated for the suicide bombing by carrying out drone air strikes against the IS-K suicide bomber designer in Nangarhar province.

However, Neda Mohammad does not believe ISIS will pose a serious threat to the Taliban in Afghanistan.

"They have lost a lot of lives in the north and east of Afghanistan. There is no reason ISIS can live here (Afghanistan). We don't see ISIS as a threat," said Neda Mohammad.

Although the Taliban and ISIS are both Sunni Islamist militias, they differ in terms of branching beliefs and strategies.

The two even fought each other and claimed to carry the flag of jihad. The battle caused many casualties. 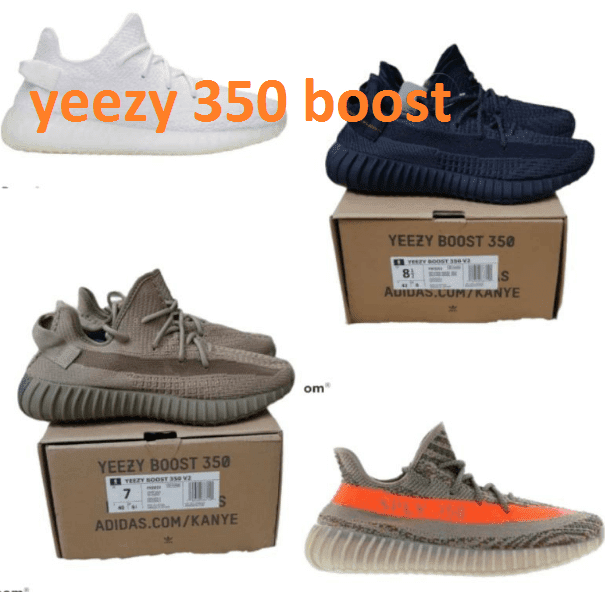